Week four...Downton Abbey, duets, Charlie Brown, Kotter, and a throwback. Oh, and we didn't go to work at all!  This was as productive as it got. :) 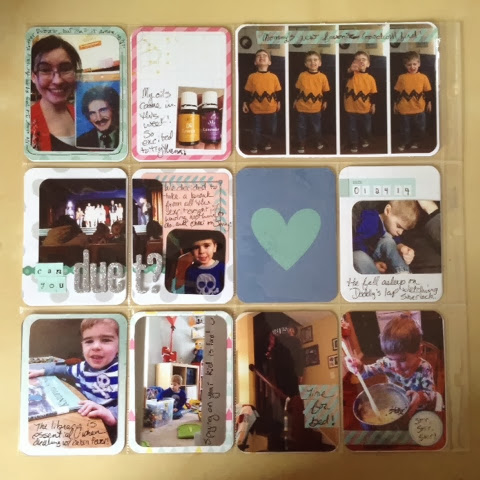 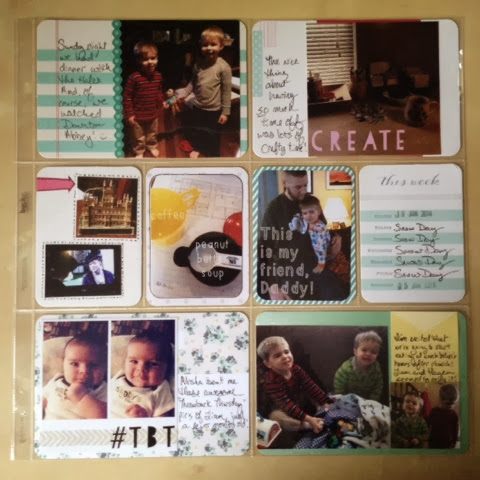 If I'm being totally honest, I didn't think I'd make it this far in my Project Life album. Well, maybe I saw myself getting around to this week somewhere around week 42... :)
But I'm still going strong! Woohoo!
Week three included more snow, some productive Daddy-and-Liam time, and some great quotes from the little guy! 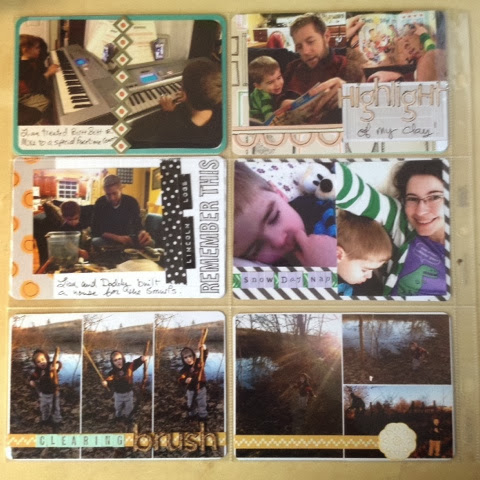 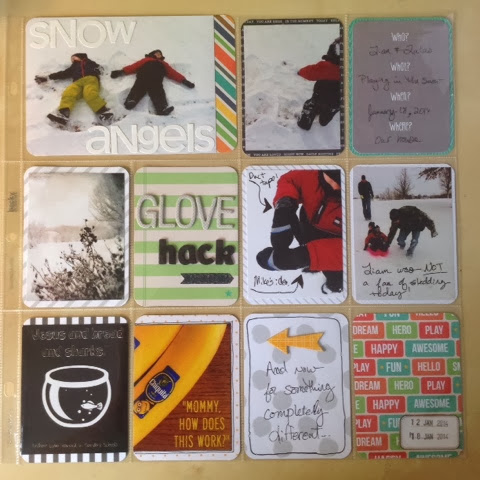 I'm happy to report that the only thing I'm behind on in Project Life is sharing it with you. ;)  Lots of fun happened in week 2...snow days, a birthday party, pajama, and one of the best vintage finds ever!!! 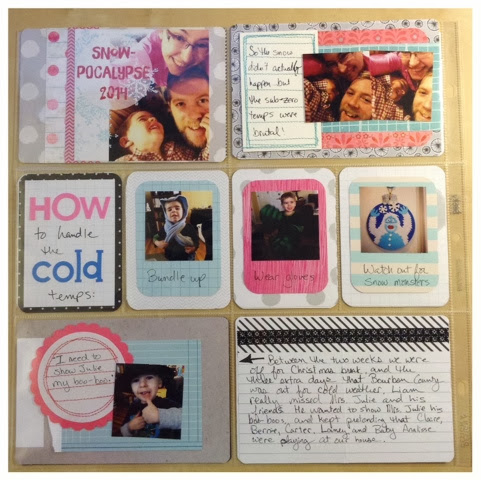 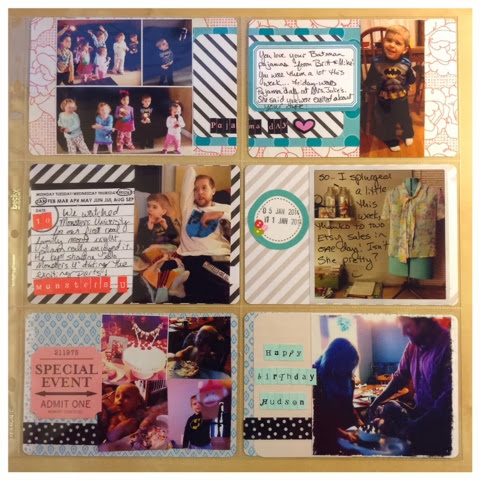 I have taken the plunge and started Project Life!  The $25 Michael's card from my sister told me to do it. ;)  I haven't been this motivated to scrap in such a long time, and two weeks in, I've managed to stay caught up!
Here's week 1: 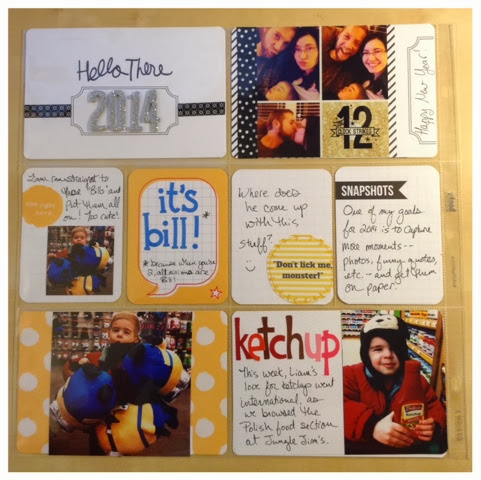 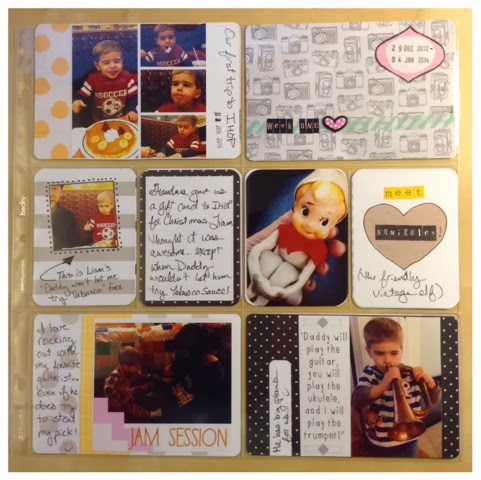 So, it's been awhile hasn't it.

Like, such a long time that I managed to part ways with a part of my body since my last post.

On Wednesday, I had my gallbladder removed.  It's something I've been fighting for a long time.  I had cholestasis of pregnancy when I had Liam, and was told I needed to have it removed two years ago.  I wanted to see if I could control this issue through diet.  But the last three weeks were bad.  Like, chicken broth and rice every day bad.

Also, I got tired of thinking about my gallbladder every day, and wondering if this would be the day a stone gets lodged in a duct and causes me all kinds of awfulness?

And really, that was the answer to something I had prayed for over these last two years -- discernment.  I wanted clarity -- that if my gallbladder was going to be a problem, that it makes itself apparent now, and not when I'm pregnant again.  And I got the message.

So here I sit (even if it took me five minutes to get myself into sitting position), two days later.  I'm sore, bloated, and very tired.  And trying to keep myself from Google and it's abundance of post-op horror stories. I'm nervous that I'll always be this bloated, that I won't be able to enjoy food.

PS - Last night, Liam brought me the cup of ginger ale I "forgot" in the other room (and didn't spill a drop...whew!)  He also pointed to his tummy and said, "Mommy has boo boos".  Then we compared boo boos...he thinks the tiny mark on his left knee means he's winning.

He takes after his momma.

Putting It Together. Fast. And Being Fabulous!

I'm so excited to share with you an exciting project I've been asked to be part of. Together in Ten is a blog for those of us with a limited amount of time to get ourselves ready (maybe we have kids...maybe we like sleep...maybe it's all of the above...), and still want to look cute and put together. My post is up today, and I'll share with you how to make this season sparkle! :) 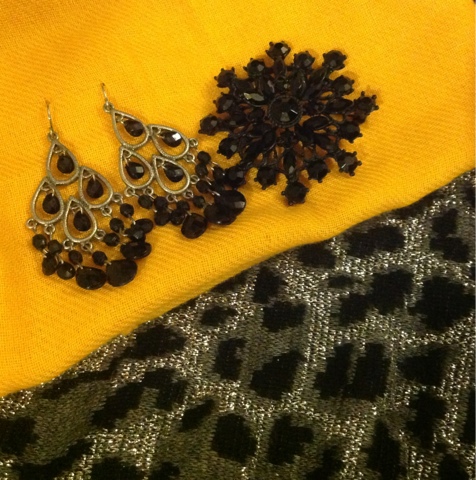